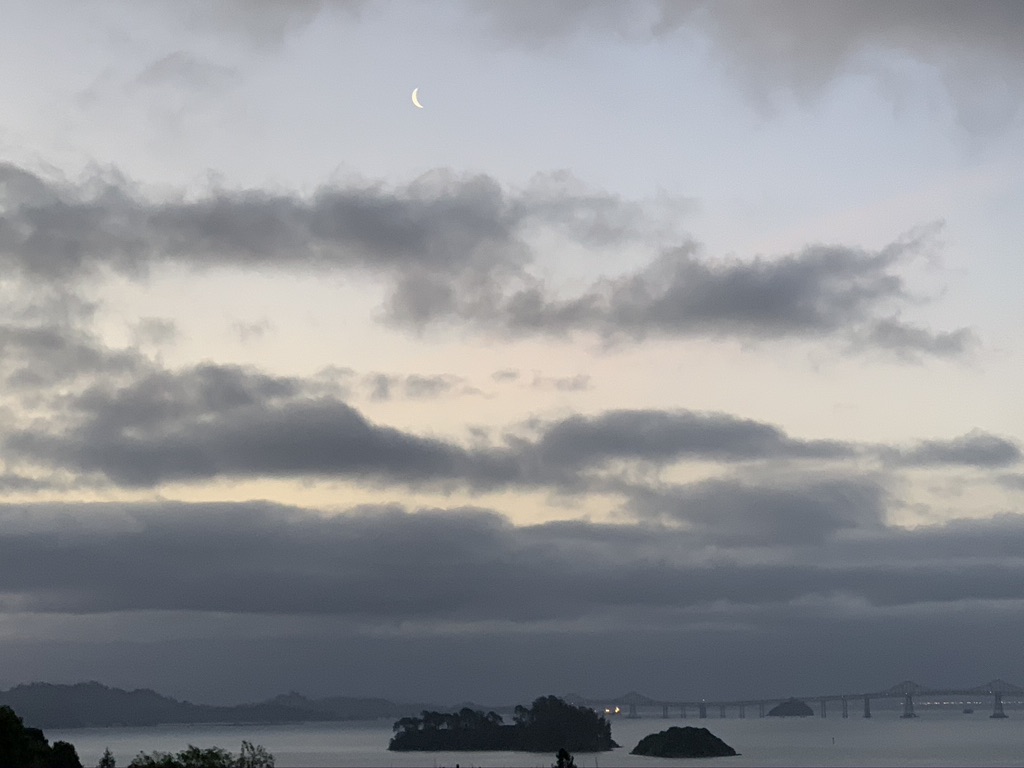 The United States is exceptional among nations in regards to our gun culture; we have at least two. They may overlap, but have distinct origins. I would say America is not different from other countries and cultures except in degree, and that degree is a result of our unique history.

One gun culture is that of the 'rod and gun', as a family member referred to it not long ago. That’s the hunting and sporting culture which is based on our heritage as hunters (food gatherers) going back many generations. Of course, hunting is now more sport than necessity, but that was not true just a few generations back and it is still not true for many people even today, especially indigenous people.

This is a culture of nature-loving and conservation-minded people, for the most part, and utilizes a certain sub-set of gun hardware for its main purpose.

The other gun culture is very different. It comes out of our history as a people who conquered a continent and introduced institutionalized human bondage onto it. All societies based on class structures since the beginning of history have had to maintain those structures through violence or the threat of it. American society exemplifies this truth to a great degree.

Guns allowed European Americans to take the land of North America from its First Peoples (killing millions in the process) and enabled us keep it for ourselves. Guns were a quintessential aspect of the frontier experience and our so-called Manifest Destiny. And, guns made controlling slaves a much easier proposition than would have otherwise been the case.

Guns have also been a major factor in the perpetuation of racial injustice since our First Peoples were forced onto reservations and slavery was abolished. They are the means by which we protect ourselves and our property from those for whom equality and equal opportunity have been continuously denied. Guns are the means by which ‘we’ control ‘them’.

And, of course, this requires a different kind of gun hardware than what hunters use. From military rifles and side arms to assault rifles, these guns are designed to kill humans.

Since the Civil Rights Movement and the Federal legislation that resulted, ‘Law and Order’ has been a euphemism for White Supremacy. L&O is presented as a protection for citizens and property but is really protection of affluent society from the disenfranchised, mostly European Americans from African Americans. Our exceptionally high incarceration rate of people of color is the direct result. You could say this is ‘blowback’ from the progress made in civil rights, just as Jim Crow laws and the promotion of Confederate heritage were blowbacks from Reconstruction.

Law enforcement has been charged with protecting property rights as well as providing safety for citizens, but has been often armed like the military, not like civilian police forces. L&O and the ‘War on Drugs’ are militarized responses to the successes of the Civil Rights movement. They act as a cover for racial injustice and the brutal mode of police behavior which threatens Black lives every day and led to the Black Lives Matter movement.

The former president (45) and his administration were overt in their support of ‘Law and Order’, White Supremacy and all the violence and misery that accompany them.

Unless we as a citizen collective become aware that this second gun culture of exploitation is morally bankrupt and that legal, social and economic justice must be meted out equally and nonviolently, to members of all races, faiths, classes and colors, we will remain a country with large numbers of mass-murders, murders by guns generally, and the highest incarceration rate in the world.

European Americans have long held its collective knee on the necks of Native Americans, African Americans, Hispanic Americans, Asian Americans, Pacific Islanders, and Arabic Americans. Our history is also replete with injustices to subsets of so-called ‘White Americans’: the Irish, Jews, Slavs, Catholics, and even Italians, especially southern Italians. This has caused suffering on all sides. People have been murdered and people have become murderers. All society suffers. We are not punished for our sins; we are punished by our sins.

We are a country built on countless crimes and countless good deeds, both of which define us. But the former will continue to punish us until we take our knee off the necks of all our brothers and sisters and help them heal their wounds and hope they will help us heal ours.

Let us set down our weapons of human destruction.