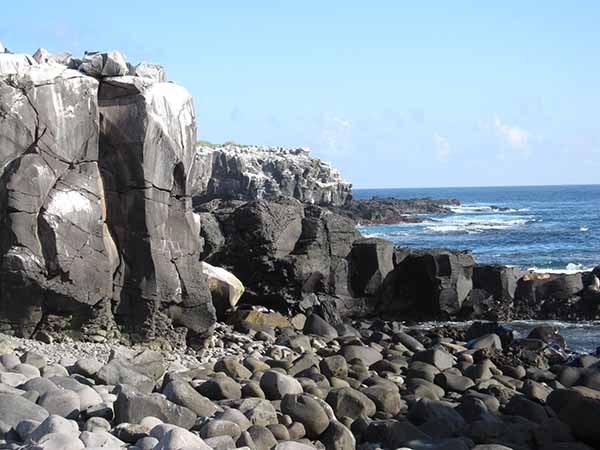 We Are New Story

The universe is made up of stories, not atoms. The atom, after all, is a story science tells. Our understanding of the universe is based in and based on our stories. The most fundamental of stories, the one upon which all other stories rest, is the identity story we tell ourselves about who we are and where we come from. Our identity story is at the very foundation of our culture and sets the context from within which we perceive and experience everything. Our problems have their roots not in our biology but deep in our culture; our problems have their roots in our mistaken identity story of separation.

We are choosing to live inside an inherited belief system that tells us we are separate beings in a world of separate beings. This belief system and its identity story operate underneath our conscious awareness, framing and limiting everything we see and do. From within this belief system we see a world that reflects our beliefs, a world based on scarcity, competition and survival of the fittest, a world where selfish behavior beyond an inner circle is justified and normal, a world so vast and disconnected that we believe our individual choices and behaviors make no difference.

Nothing is further from the truth. Our mistaken identity story of separation no longer serves us. We need a new story upon which to base a new world. Collectively we know this, and a new story is now emerging. In some ways it is an old story, as old as the First Peoples of the earth. And in some ways it is new and forever evolving, informed by fresh expressions of ancient wisdom, and the very latest advances in science.

Many indigenous cultures have it right; we human beings are part of a larger, sacred whole, not separate from but intimately connected with all life on the planet. They know this, and we do too, but we have all but forgotten it. The mystics of the great wisdom traditions had it right; they taught of Oneness and universal love, of compassion and forgiveness and brotherhood. And some scientists have it right; Einstein put it well when he said:

"A human being is part of the whole called by us ‘universe,’ a part limited in time and space. We experience ourselves, our thoughts and our feelings as something separate from the rest, a kind of optical delusion of consciousness. This delusion is a kind of prison of us, restricting us to our personal desires and to affection for a few persons nearest to us. Our task must be to free ourselves from the prison by widening our circle of compassion to embrace all living creatures and the whole of nature in its beauty."

Now, early in the 21st Century, a story of Unity is emerging pointing to new possibilities for humanity and the world. It is a story that says we are not just physical beings, but rather as Tielhard de Chardin put it, we are spiritual beings having a human experience. The new story says we are not subject to some irredeemable flaw in our nature, but rather we have the capacity to grow and evolve along the paths marked by the great souls of our past. It says that unlike the world’s material resources, our inner resources of love and wisdom are inexhaustible. It says these inner resources have their roots in Spirit and that when we align with Spirit we are powerful beyond our wildest imaginations.

The new story says we are at the leading edge of an evolving process that did not come about by chance but has direction and purpose. It says that as part of this evolving process we have the power to change ourselves and in so doing to change our world. It says that with conscious intention to evolve beyond our belief in separation, and with conscious attention on our inner nature, and with the discipline and practice to embrace and embody our full potential, we can and will create a world that works for everyone.

Now that’s a story worth living into.